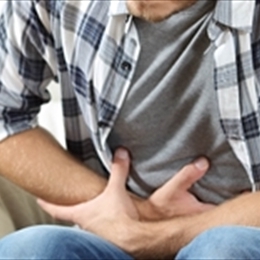 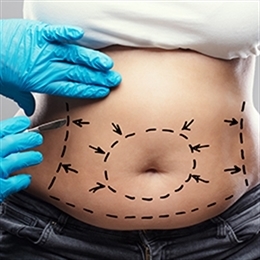 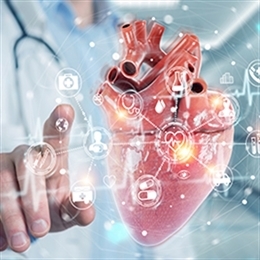 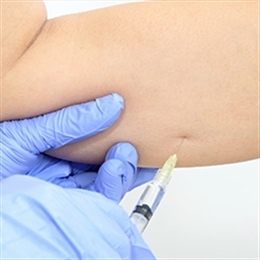 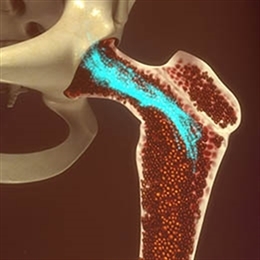 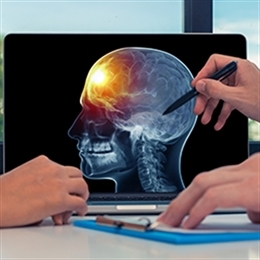 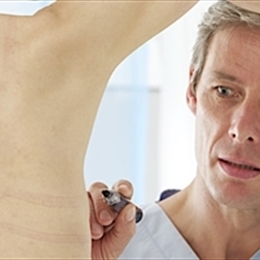 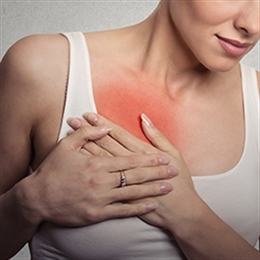 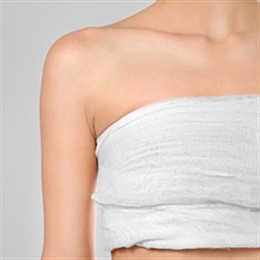 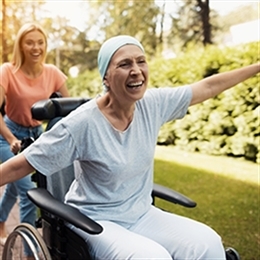 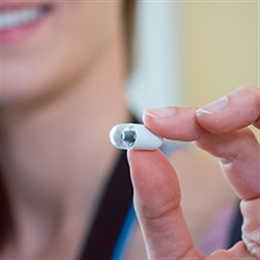 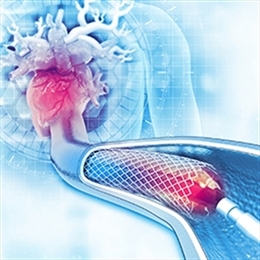 Prosthetic dental treatment is a dental department that aims to restore lost teeth or intraoral surrounding tissues to the patient. The loss of teeth and surrounding tissues can cause aesthetic, functional, phonetic, as well as psychological problems and should therefore be compensated using prosthesis. Dental prosthesis can be categorized as fixed, removable, and prosthesis mounted on top of implants.

Fixed prosthetics are those which gain support from existing teeth and are fixed to them by being glued. Since they cannot be manually removed by the patient, they are referred to as fixed prosthetics. They are made with either metallic bases non-metal bases. Veneers made on top of single teeth or bridges made by shrinking neighboring teeth in order to restore missing teeth are both types of fixed prosthetics.

Removable prosthetics are those that are supported by the teeth as well as the remaining gum and bones from the missing area. They are generally used when the number and positioning of the remaining teeth don’t allow for a fixed prosthetic. They are greater in size than fixed prosthetics as they fill in the missing areas in order to be able to be supported by them. They can easily be removed and worn by the patient. In cases where the teeth have been partially lost, prosthesis that are attached to the remaining teeth by hooks or sensitive binders are called removable partial prosthesis. In situations where all teeth have been lost, a prosthesis which sits on the toothless area’s gum and bone are called total prosthesis.

Implants are root shaped titanium screws mounted on the jawbone to replace missing teeth. By using implants, a missing tooth can be replaced as naturally as possible, without touching neighboring teeth. Patients forced to use removable prosthesis can have their prosthesis switched to fixed prosthesis. Alternatively, they may also be used to minimize the movement of total prosthesis and to increase their holding strength. In terms of removing the boundaries of prosthesis, implants offer various alternatives.

Aesthetics is also an important matter in prosthetic dental treatment. Aesthetic applications can be made to fix he color, shape and size, breaks, erosion, development disorders, spacing, and positional irregularities in teeth in order to acquire a better look. The key material for these applications is porcelain. Especially popular in recent years and commonly used, non-metal porcelains offer a very natural, aesthetic application. Veneers made using non-metal porcelains and lamina porcelains glued to just the visible surface of the teeth, similar to glue-on nails, are very good examples of applications in aesthetic improvement.

Request an Appointment at Medicana